This weekend is yet another long weekend, thanks to the Moldovan holiday, Victory Day, tomorrow (Tuesday).  Another volunteer and I decided to take advantage of the long weekend to do some travel this weekend and then rest up on Monday and Tuesday back at site.  It was a jam-packed and really fun little break from school and daily life.

We started off with a trip into Chisinau from our sites (me in the south-east and my friend in the north-west).  The rutiera (mini-bus) I intended to take at 6:00 in the morning never showed up, so I ended up waiting until about 8:00 to make my two-hour trip.  While frustrating, it allowed me to get a bit of school-related work done before I headed out.  I hitched a ride to the nearest nearby “town” (here in Moldova, that means a town that has multiple transportation options and stores and such) with the help of my host dad, who flagged down my ride.  From there, I took the nicest rutiera I’ve ever seen to the capital.  There were leather cushy seats, a television, and even seat belts!  I spent some time catching up with a group of other volunteers at Peace Corps and sat outside for a bit enjoying the gorgeous, warm weather.

After my friend arrived, we checked into our apartment, which was in a perfect location near the center, then started our walk across town to the Victory Memorial and Eternal Flame.  This small park, monument, and cemetery was built during soviet times to commemorate the victory over the Nazis in World War II.  It is pretty Soviet in style and also very beautiful.  The park wasn’t crowded, and it was peaceful to walk around.  Because Victory Day is tomorrow, a crew of Moldovan soldiers were working to get the park and cemetery nice and neat.  In the center of the large monument, there is the eternal flame.  Flowers had been laid near the flame in memorial of soldiers who had died. 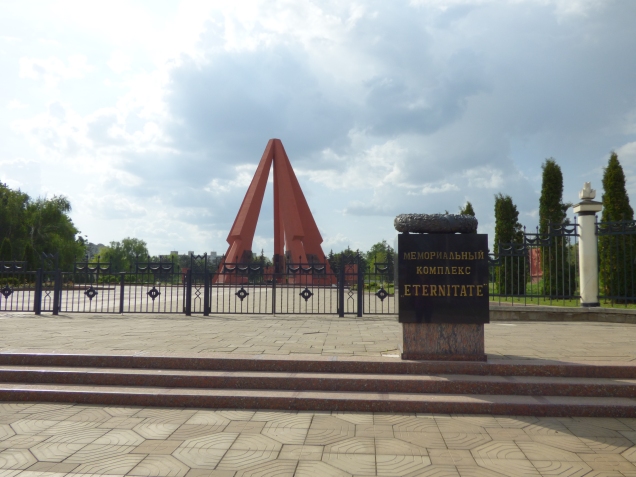 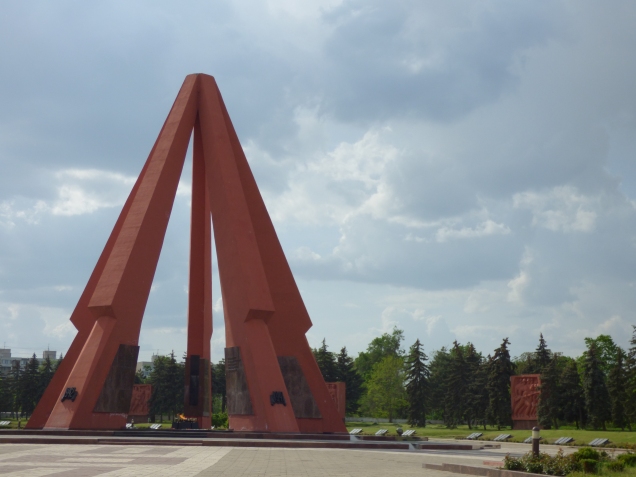 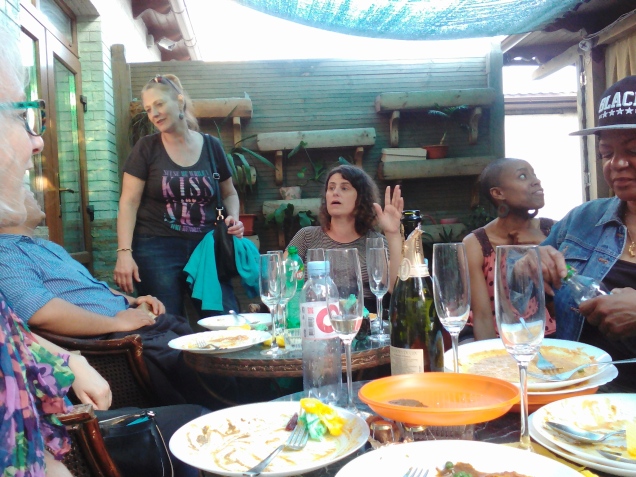 After our trip to Curchi Monastery and Orhei Vechi, we returned to Chisinau and ate a nice meal before walking briefly around Cathedral Park.  It was threatening to rain, making the sky look moody.  Despite this, evidence of spring and the coming summer were all around.  I was happy to see a garden of irises in from of the cathedral.

It was a really wonderful weekend.