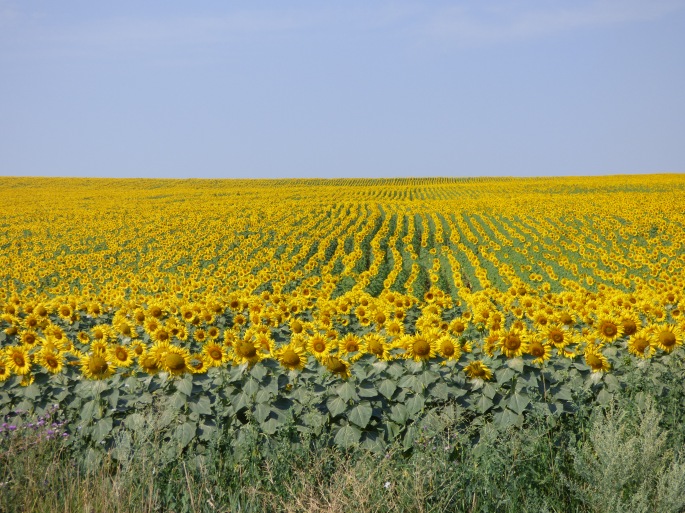 We began with Ţîpova, located between Soroca and Orhei Vechi.  This cave monastery consists of three complexes.  The first was built between the 11th and 15th centuries.  The second was built between the 14th and 15th centuries and includes the Church of St. Nicholas.  The third was built between the 16th and 18th centuries and is a row of 18 separate rooms linked by an interior passage.  In additional to being a monastery, the location was also used for defense due to its easily-protected location.  According to legend, the great leader Ştefan cel Mare married one of his wives there and she is also buried in the monastery.  Today, a long set up steep steps leads down to the monastery, which is currently being restored.  There is a small exhibit showing past photos of the complex as well as plans for restoration.  We visited the cave church as well as the caves where monks once lived. 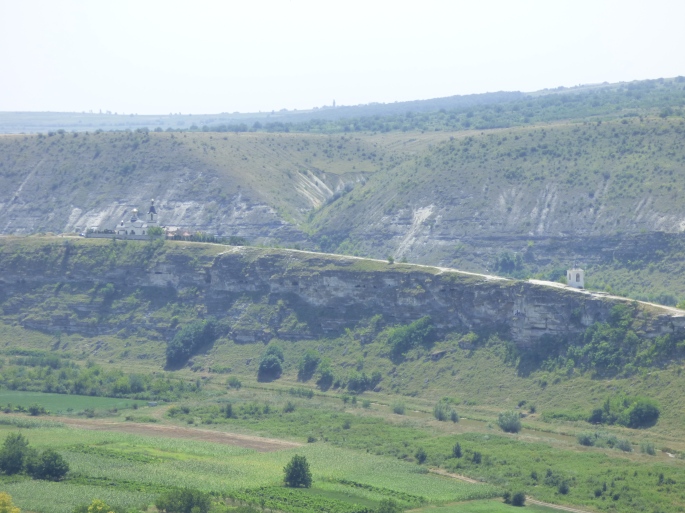 Orhei Vechi is a historic site that encompasses one of the earliest-settled parts of Moldova.  The main attraction, however, is the cave monastery that overlooks the Răut River.  The monastery was built into a series of small caves by Orthodox monks in the 13th century.  The monastery was inhabited until the 18th century, and then restored in 1996 after Moldova gained its independence.  The location was ideal for early Christian monks, as it was isolated from the outside world.

Each of these cave monasteries offer sweeping views of one of two river valleys (the Răut and the Nistru) in the area.

Notes and tips about visiting Ţîpova and Orhei Vechi: