After my trip in Scotland, I flew to Ireland, where I would be meeting my sister the following day. My sister was moving to Dublin, and I met her there to provide some support her first few days there when searching for an apartment and such. We also did a bit of sightseeing and walked around Dublin quite a bit. I arrived the night before, grabbed a bite to eat, and spent the evening at my Airbnb since I was pretty tired. 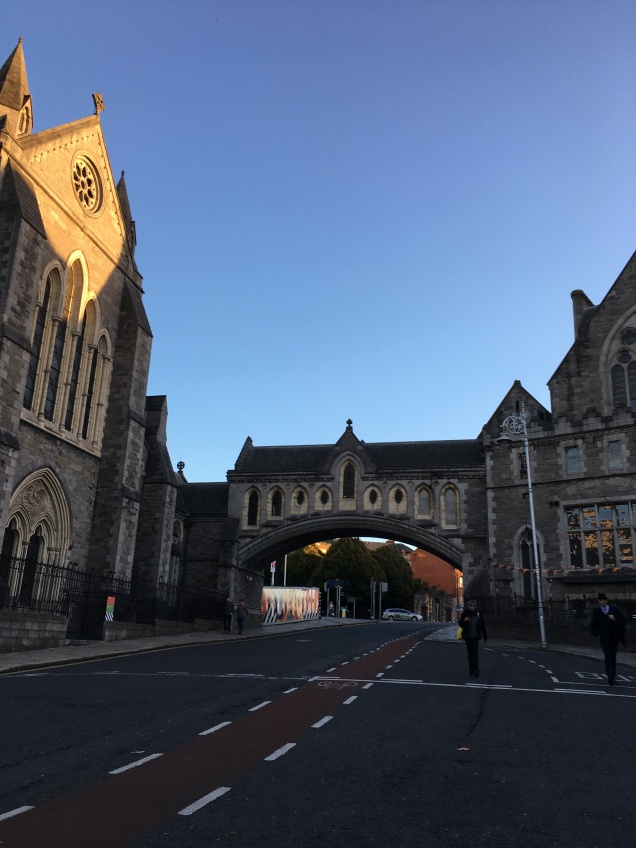 The following morning, I met up with my sister at the hotel we had booked (they kindly let us store our luggage there until our room was ready). We grabbed brunch, then planned the rest of our day. 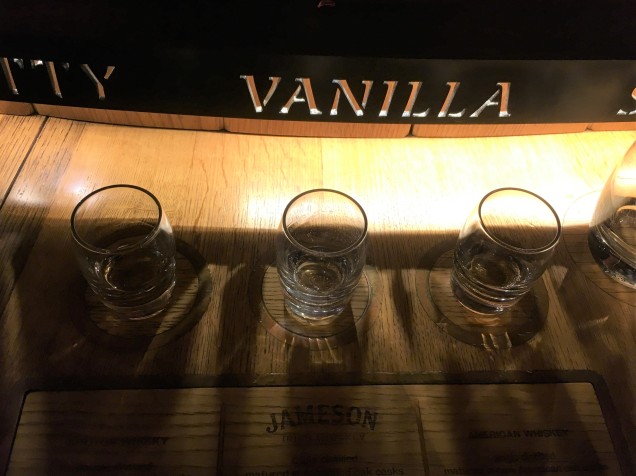 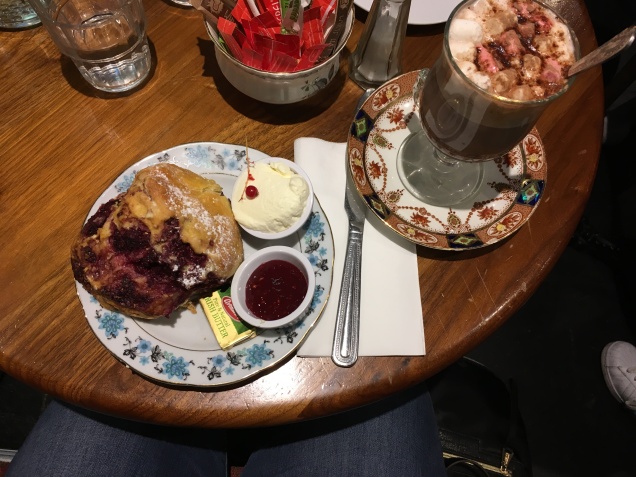 We had debated between visiting Guinness or Jameson, and ultimately settled on doing the Jameson Whiskey Bow Street Experience since we’re not really beer drinkers. The tour was very good and entertaining! After the tour, you get a free drink, and while we were in the main bar area, we met a woman from Dubai. We talked quite a while and made arrangements to meet up with her the following day. We stopped at a cafe and had scones and hot chocolate/coffee before meeting up with one of my sister’s friends in the evening.

The following morning, we checked out an apartment bright and early, then headed to the Liffey River, where we had booked a kayak tour of Dublin. It ended up being just the two of us, a young man from Hawaii and our tour guide. The river’s current was a bit stronger than usual, so the tour guide dragged us up the river in spurts with his motorized boat. The good thing was that this meant we were able to go further up the river than usual. The guide gave us some information about the different sights from the river and some Irish history.

After our kayak tour, we grabbed lunch at a pub, then met up with our new friend from Dubai for a short walk through St. Stephen’s Green. In the afternoon, we toured a co-working space for my sister (it was really cool), walked around Trinity College, and went window shopping in the city center. 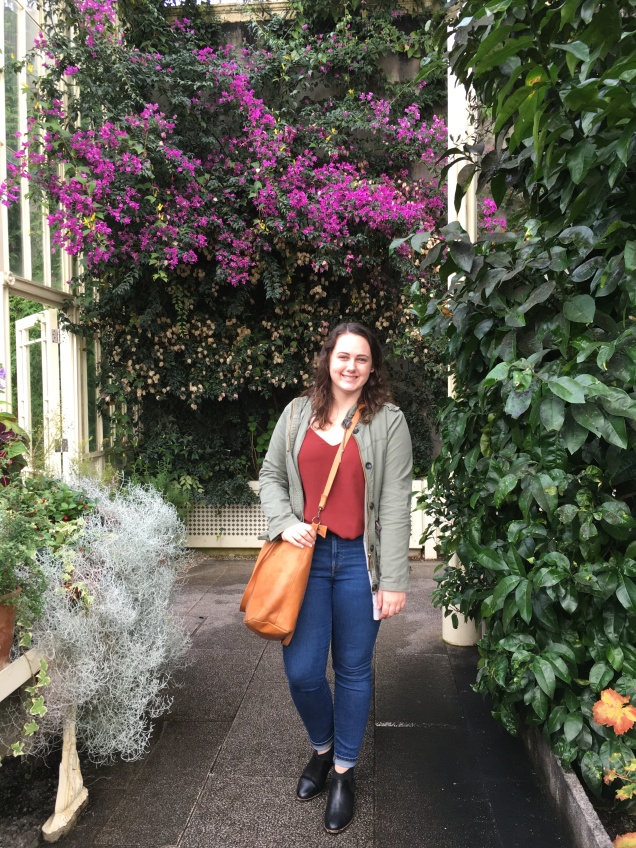 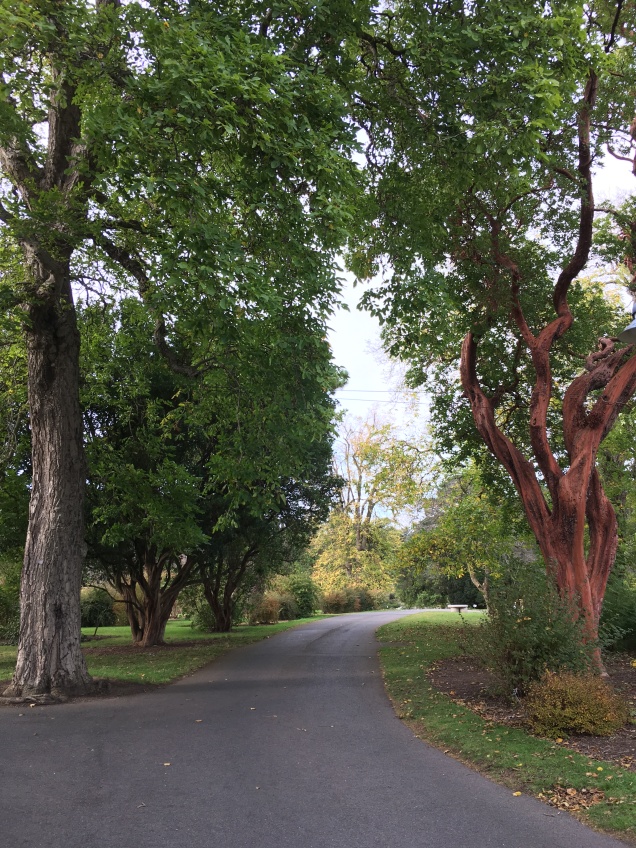 The following day was my last full day in Ireland. We went to a late brunch, then hopped on a bus to the National Botanic Garden. We spent a couple of hours there, walking around the greenhouses and grounds. 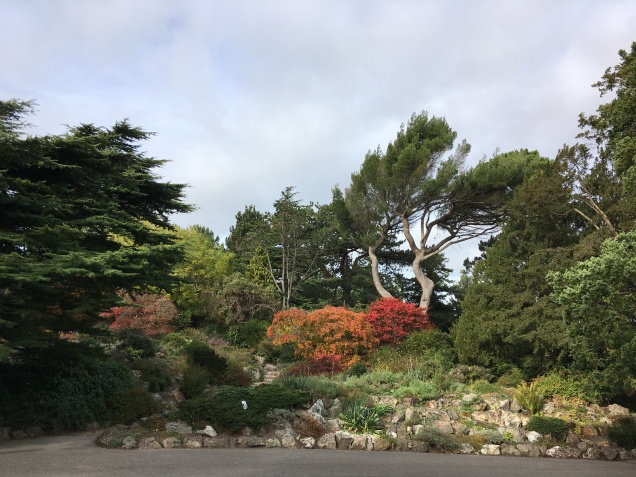 Later in the afternoon, we headed back to the city center and went to the Chester Beatty Library, which is more like a museum. We saw some of the oldest maps that include all 7 continents as well as the some of the oldest known pages of the New Testament of the Bible (the handwritten pages are written on papyrus and the oldest dates to 150 AD). Photography was allowed in almost all areas of the museum, and there were so many cool things to see! We stayed until closing time and still didn’t get to see everything! 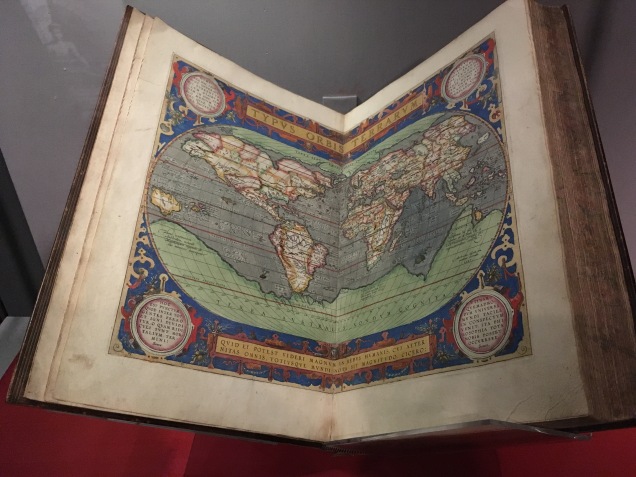 The following morning, we grabbed a late breakfast, then I got a bus to the airport. I definitely want to go back to Ireland sometime to see the rest of the country, but I was thankful for the time spent with my sister and exploring Dublin.